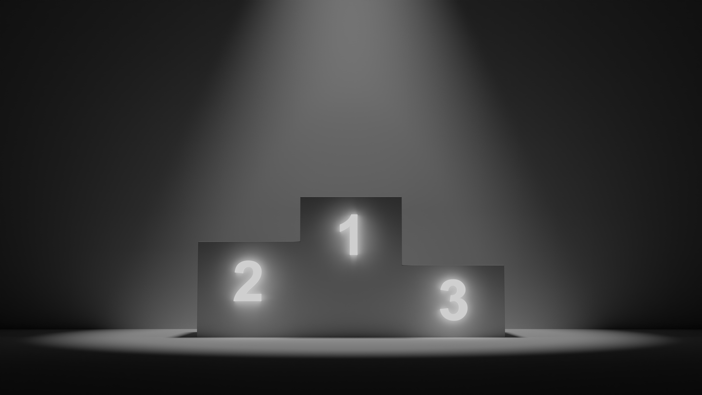 “One girl. The alpha gets her before she’s 25 and enjoys her until she’s 30, The beta gets her after that”

I think we can all agree that women’s golden years are from 18 to 30.

This is because women’s primary value lies in their reproductive ability (having babies) and 18-30 are their most fertile years. Sure, some are able to get pregnant after 30 and some are able to stay attractive after 30, but we’re not looking for exceptions here.

Now, the fun part is that mother nature doesn’t want to preserve *all* genes, she wants to preserve *the best* genes (you know, there aren’t unlimited resources) and the mechanism she came up with is called “Hypergamy”, this makes girls attracted to the top man in their current situation. Us men are attracted to the most aesthetically pleasing women. Literally “wanting to get the best deal possible”.

This has a lot of consequences: back when we were cavemen the priority was survival, so women were attracted to the strongest guy they could find because by definition he had the best shot at keeping them alive. If another caveman came along and killed the first guy guess what? it means the new guy is even stronger, so they “fell in love” with the new guy rather quickly, which is why nowadays girls tend to forget about everything their exboyfriends did for them as soon as a better guy comes along.

Men on the other hand weren’t protecting all women “just because” like white knights. They protected their mates because yeah sex is pleasurable but sex is pleasurable because mother nature wants us to reproduce, and to do that men need fertile women.

So we can establish that women trade sex for protection and men trade protection for sex.

Since women’s ability to reproduce declines quicker than men’s ability to protect, there’s a race from women’s side to get the best man she can get before her time runs out, once she’s 30 there’s not a lot of fertility left to offer to the man.

This is why girls get with alphas in their teens and early-mid 20s, they’re following their instincts of reproduction. They want to have the alphas’ babies.

Once they get to their late 20s and it hits them that their value is rapidly decreasing, they move quickly to secure a man’s protection. With every year that passes (diminishing their value) they get worse and worse deals until there are no more alphas, only betas.

Betas on the other hand, want to reproduce, and when a girl that was out of their league while young, but now is just a little bit out of reach starts paying them attention, they see it as their best opportunity (their best deal) and move quickly to tie the knot.

This way both get what they want: the girl gets protection (provision) and the beta gets to reproduce, suboptimal but they get it, the issue is that the girl’s hypergamy keeps warning her that this beta is not good enough to reproduce with… and yet, this guy is her best option, if she doesn’t go through with it, it would mean she failed at life.

In recent years there have been some attempts by feminists to brainwash themselves into thinking that not settling for a beta when they have no other option doesn’t mean they failed at life, but it’s really just cope after they missed the boat.

In conclusion, if you want to keep having sex for the rest of your life, it’s important that you keep developing yourself and your capabilities, stay physically strong, mentally agile, make tons of money, be confident and fun. This way you keep going up in the social hierarchy and are categorized as an alpha, and hence, someone whose babies are worth having.