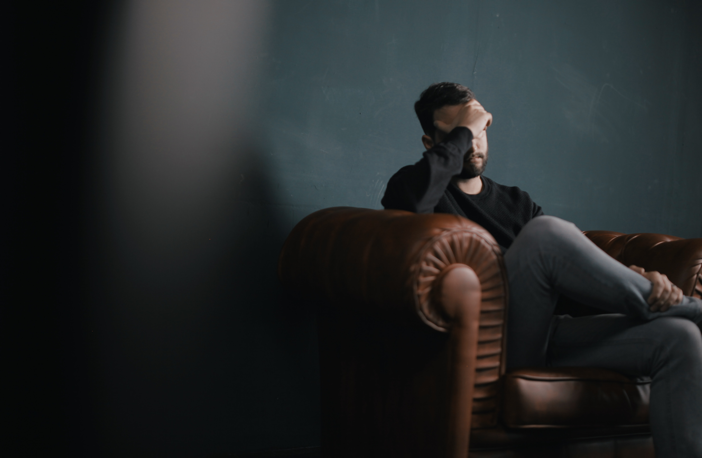 Whenever something worries me, I put on paper the positive scenario and the negative scenario. I calculate the odds of each scenario happening, and then I write down the concrete steps I would take to fix the worst-case scenario. This process gives me tranquility first because it shows me that the negative scenario is much less probable to occur and second because even if it happens, there’s always something I can do to better the situation.

This is something I learned from Tim Ferriss in The 4-Hour Workweek, fear is paralyzing when it has an abstract form, put it on paper and you’ll be able to see it clearly. To define the negative scenario, don’t hold back on anything you write down (no one will see it but you anyway).

Coming up with a plan

Note: I’m not promoting any kind of action, these are just questions you need to have an answer to.

After writing the negative scenario and specific steps and logistics to better the situation, write the positive scenario.

In theory, girls can only get pregnant during their fertility window, that is, 24 hours after she ovulates and the 5 days prior (because sperm lives up to 5 days inside a girl’s uterus). Since you can’t know the exact day, most period tracking apps offer a fertility window of when she may have ovulated. I recommend using the app Flo.

Stack all probabilities on top of each other, for example get the odds of the negative scenario like this: condom (0.02) * pull out (0.22) where 1 is 100% of probability.

Pondering the scenarios and stretching your mind

Testing for a pregnancy

The most reliable way to test if a girl is pregnant is a blood pregnancy test using the quantitative method. If the girl is indeed pregnant, this test will tell you how many weeks have passed (it starts counting from the first day of her last cycle, meaning the last time she started bleeding). If the girl is not pregnant, then it will show that levels of the hormone the tests was looking for are not detectable.

This test requires a visit to a lab to get the blood extracted and the only prep is not eating 4 hours prior.

If the test says negative at night, it may be because the girl has been drinking a lot of fluids, diluting the hormone that the test is looking for and provoking a false negative

If the test says negative first thing in the morning, it may be because the hormone concentration is so high that it ends up surpassing the threshold and provoking a false negative. This is common when the girl is pregnant with twins, in that scenario, a test at night will turn out positive, because the hormone concentration is lower thanks to being diluted with other fluids taken during the day.