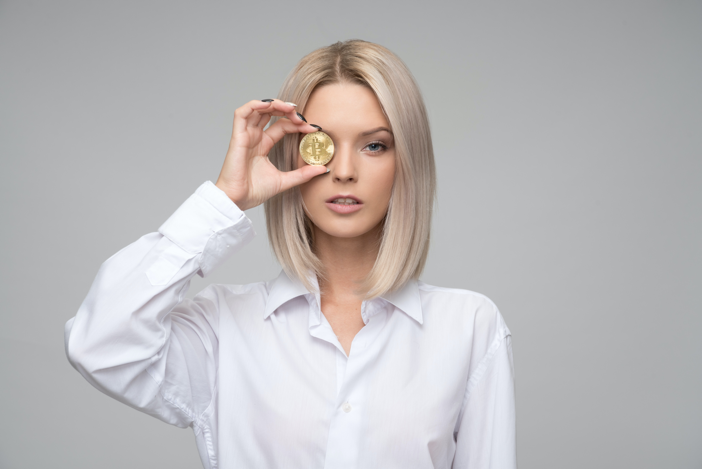 This post will look into the roles girls and money have in your life and the relationship between them.

For someone who has not followed this blog for a while this topics may seem incredibly superficial and vain, but there’s a reason why talking about this matters: most people who criticize attainment of these things don’t have any results of their own.

What’s the point of calling yourself “deep” or “intelligent” if you’re not getting what you want?

Having tangible results is what matters, the rest is just talk. And the male gender is full of talkers.

With that being said, let’s dive into the post.

“See, money doesn’t just buy you a better life — better food, better cars, better pussy — it also makes you a better person. You can give generously to the church, or political party of your choice. Save the fuckin’ spotted owl with money.”

The Wolf of Wallstreet

I agree with this quote. You can’t be generous if you don’t have an abundance of resources. Sure, you can lend a helping hand, a shoulder to cry on, a free smile and wise advice but what would actually help your friend getting evicted is paying his rent.

The lower and middle class have been conditioned to think that money makes you evil, but I would argue that it’s the absence of money what has made so many (now) robbers, kidnappers, crazy scientists, corrupt executives become evil by taking shortcuts.

So yeah, money is not evil.

Healthy finances are the cornerstone of a good life. Once you’re out of debt and have a good emergency fund (3, 6 or 12 months) you become way calmer on the inside, and it shows on the outside and among your interactions with other people.

People in debt are always on the edge, ready to lash out or at least with some level of stress on the back of their minds. That can’t be healthy over the long term.

Being responsible is what will take you to this point: spend less than what you earn. If you have to live with your parents or roomates then do it, it’s dumb to think you’re “too good for that” if living alone would severely impact your savings rate, that is the definition of *not* being too good for that.

In general I think most men understand this well from a logical perspective: if you can’t afford it, then you don’t buy it.

That’s why there’s a meme about how men who are single can live with one bed on the floor, no furniture or decorations while women get crazy looking at those kind of setups.

Girls on the other side are oriented to status. You know, being the one with the most expensive clothes on, the biggest house on the most exclusive part of town, those sort of things.

Since they’re also emotion oriented, they try to make a house feel “like a home” which means she’ll spend lots of money on unnecessary decorations to make the place feel nicer. When girls say they make a house a home, they mean they force the husband to spend lots of money he didn’t wanted to spend because he was prioritizing something more important, but he caved to her demands.

Girls are a good market to sell to because of this: they are emotional, buy tons of useless crap and have access to both their money and their husband’s money. *Wink*

The issue lots of men face is that they spend money they don’t have in an effort to attract girls. This is called living the credit card life because you’re prioritizing enjoyment today with no regards for tomorrow.

This is certainly stupid, mostly because it’s expensive and most of the time it doesn’t even work. They are trying to make money or status their edge in their 20s… when there are guys in their 30s with faaar more money to spend. Don’t compete with them on this because you’re gonna lose.

It’s ok to show potential and ambition, but you don’t need to spend, that’s what I mean.

Daygame is nothing more than sparking conversation with a stranger and you don’t need to spend a single penny to talk.

Make looks and game your edge during your 20s and you’ll build a solid foundation so that money becomes the cherry on top during your 30s, not the sand on which your supposed castle is being built during your 20s.

Girls for the long-term

On the long run though, girls are expensive.

A good way to see it is that girls are lifestyle liabilities, like a car that keeps depreciating in value every year but it’s fun to ride, looks cool and serves its purpose of taking you from point A to point B. In the same manner a girl will most likely cost you a lot of money (some more than others) but it’s something you enjoy, and you’re a human not a machine so it’s ok to spend on lifestyle liabilities.

Of course, if you’re not enjoying it or it stops serving its purpose, walk out.

Also, be mindful of not hurrying things too much. A guy told me his girlfriend kept insisting they should move out of their parents houses to live alone. Both were 22 or so. Don’t let girls pressure you into taking decisions that are objectively bad just because of their status desire, that will be your ruin.