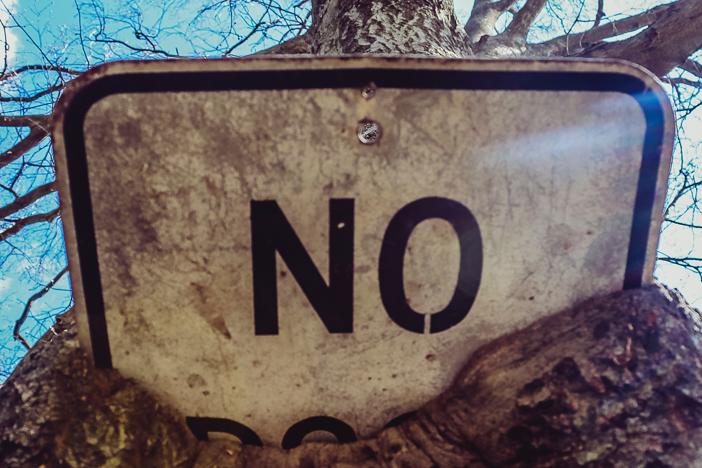 But it’s not the end of the world either. Many guys blow this out of proportion and end up embarrassing themselves even further by trying to save face insulting the girl or telling her it’s her loss. I strongly advise you to not do that.

Yes, it stings, but no amount of insults or witty comments will make the girl change her mind at that moment. What is done is done, and whatever decision the girl took, it’s taken.

So what do you do now?

You gotta calm down. Don’t try to find an explanation as to “why” you were rejected, what matters is that she doesn’t want you right now. The last thing you’d want is a salesman insisting on why you didn’t wanted to buy his product while crying/in an emotional state.

Be cool and polite and remove yourself from the scene.

Get the right mindset

Rejection is not personal. A girl that rejects you is a girl that is being respectful of your time by being straightforward and telling you she’s not interested.

It doesn’t mean you’re ugly or undesirable, it doesn’t mean other girls won’t find you attractive… you’re just not her preference. You need to find the ones that have a preference for you.

Think about it like this: you come up with a product that leaves wheels shining for a week straight. A great product, the best of its kind. Now you go from door to door offering it. Would you feel bad about a client who doesn’t want to buy your product because he doesn’t have a car? He doesn’t need your product. What about one that has a need for it, but doesn’t have enough money right now? there are others who are married to a certain brand, even if that brand only leaves wheels shining for 3 days. This doesn’t mean your product is a failure, you just need to find the clients that want your product and can afford it.

Build up your value

Now that you have the correct mindset, you’re going to do two things: 1) build up your value and 2) talk to more girls. Your value is how good your product is and talking to more girls is like selling your product, the more people you offer it to, the more chances of someone buying.

Most guys get rejected by two reasons: they’re not in shape or they’re perceived as boring

The plan is simple:

Now it’s time to talk to every girl you cross paths with. If you’re in line at Starbucks talk to the girl in front of you, if you’re waiting for the subway talk to the girl beside you, if there are girls in your hobby class talk to them. The more girls you talk to, the bigger the chances of you meeting a girl that finds you attractive and interesting.

It’s just a numbers game, but since you’re continuously building up your value, your conversion rates are going up every day.