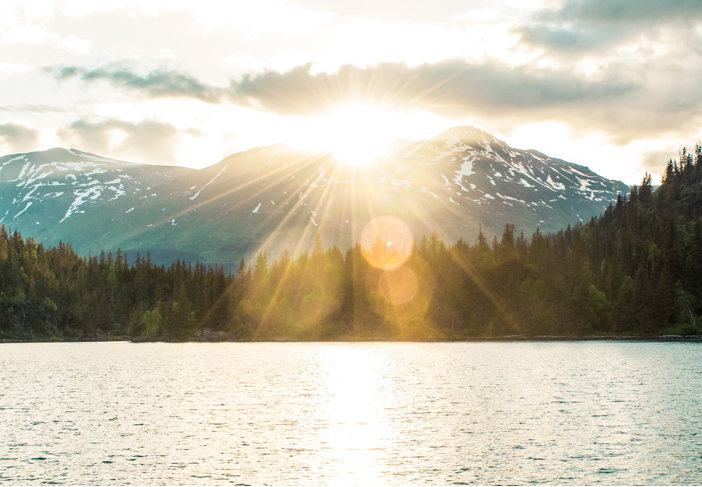 There are two types of men: driftwood and rocketships.

Guys who are “Driftwood” go with the flow. Whichever way life pushes them, that’s where they end up. These guys got a kinda decent 9-5 after graduation (where they’ll stay for life), spend their days at the office saying their boss is dumb and their evenings/weekends drinking with the high school buddies. Oh and overthinking if they should approach the girl that has been looking their way for the last hour and then chicken out at the last second. “Next time”.

Guys who are “Rocketships” are different. They want something so they go get it. How much it takes to get it does not matter, since they don’t feel at peace unless they are making progress towards their goal.

Their progress year-to-year is impressive, just like the trajectory of a rocketship they are going somewhere and they’re getting there as fast as they can.

Which one do you think is more attractive to girls?

Having a rocketship mindset is the foundation for this post. That being said, let’s dive into how to build a bright future

A big part of success in this endeavor is not messing up along the way. Here are 4 traps that can keep you in debt as wage slave forever if you don’t avoid them:

Don’t expect to earn 6 figures right out of college as a feminist dance theory major. You get paid by how hard are the problems you solve and for how many people you solve it. You can make $1M by performing the most complicated surgery in one patient, sell a $1 app game to 1M people or any other price/# of customers combination in-between. The worst-case scenario would be getting a useless major AND a huge student loan debt. Recipe for disaster.

Chris Johnson has a video explaining how it makes sense that expensive cars are the wealth killers of the middle-class and how investing into an ETF the average monthly car payment would make a person a millionaire in 30 years (link).

Tbh, I’ve never understood people’s obsession with expensive cars, all of them take you from place A to place B. When I moved to the US I bought a car for $800 USD and boom, I now could go anywhere and had $0 debt. This is one of the easiest traps to avoid, don’t fall for it.

Many, many, many guys (at least in LatAm) feel the need to buy a house after they turn 27 and I don’t think it’s a smart move for the majority.

The common reasoning is that the rent they pay is going to the abyss while monthly payments for a house is *at least something*. This line of reasoning does not take into account the risks of owning a house.

First of all, it is an illiquid asset to which you have to contribute the same quantity for a long period of time and most of these guys only have one source of income. They get fired and just like that, no more ability to pay for an asset that they can’t sell easily. I think that for a guy in his 20s, it makes more sense to rent because that way you can take more risks and endure periods of low cashflow if needed. Don’t take in too much responsibility too soon.

Imo, the first trap is the big trap of your teens (aside from knocking up your high school sweetheart) and the other three are the 3 big traps of your 20s.

In my view, there are two paths that people take in their money-earning endeavors and both paths have different levels to it.

It’s common to consider the manager level as the maximum level of achievement in the middle-class. Being a manager in your 20s without having fallen for any of the 20s traps is a pretty good position. To make the jump from sole contributor to manager I did two things: 1) I enrolled for a master’s degree (probably not necessary because I’m halfway through it and already got the position, but I think it accelerated things) and 2) became good at office politics. For this you can read and apply the 48 laws of power.

I put this as a different path because there are many ways in which you can end up here and the way in which you enter it does not determine the level you’re at. Some people inherit their parents business and stay at level 1 for life, while others build from scratch and get acquired in 5 years.

Being an employee tops out at being a manager and that only brings you to the middle-class peak. In order to make the jump to the upper-class, you gotta get into the business path.

The good part is that you don’t have to choose only one! you can work efficiently your 9-5 so you have enough money to pay the bills and fund your business and grow it during evenings and weekends.

A note about investments: this is not financial advice, but I didn’t wasted time trying to learn trading or how to pick individual stocks. I built a 12 months emergency fund with my savings, covered the costs of my business venture (twitter and this blog are a hobby) and then straight into crypto. I’ll take some profits eventually and put them into stocks and someday in a house, but the whole idea is to take out one big chunk from the best performing asset and putting it into more secure assets one time instead of adding little by little to the more secure (and worse performing) assets.

Getting good at everything

I covered “money” first because it’s the most difficult area, and as you can see the common theme of building a bright future is tackling the hardest part first. There are two more areas in which you should get good:

You want a fat wallet and a lean stomach. Learn the basics early and put in the work little by little through the years and you’ll build a great physique. Remember that looks are the gateway to sex, otherwise you’ll have to pay for it, and the illusion of desire is very costly.

There are tons of Silicon Valley nerds (said as a Software Engineer myself) who earn a lot of money and are desperate for a girlfriend. Don’t let this be you, build your confidence and master daygame early so that you can leverage it through your 20s, 30s and beyond (for that, read my book The Game of Casual Dating).

“Being happy” has two parts: serenity and excitement.

Most people chase short-term thrills and call that happiness (getting wasted, getting laid, eating a whole bag of cheetos), but I’ll tell you my opinions on what is true happiness.

This means having inner peace. You get inner peace by putting your best effort into each day. It doesn’t matter if you haven’t reached your goal yet, what matters is that you’re making everything you can *today*. The alternative is procrastinating and feeling guilt or other types of emotional turmoil. Of course, falling into one of the traps and not doing everything you possibly can to get out of it doubles that turmoil. The goal is to feel good about yourself.

Serenity is past and present oriented, while excitement is present and future oriented. It’s about doing things that you enjoy and having goals that excite you.

Things that excite me: finishing my master’s degree, surpassing 10k followers (done!), getting my second book out, having a full conversation in french, adopting a nomadic lifestyle next year, building an art gallery in Decentraland and so much more!

Wrapping up everything, you can see the key to a bright future is: