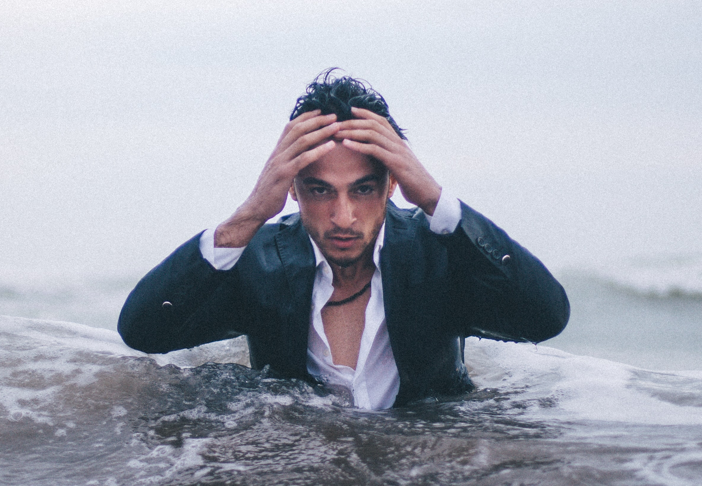 Whenever men hear “feminism” the image that comes to mind is that of a morbidly obese, blue-haired girl with an art history degree and 6-figure debt yelling that she doesn’t want your compliment. Conversely, when women hear “red pill” the image that comes to mind is either that of a balding middle aged guy who recently got divorced and spends every vacation in Thailand or a skinny virgin with acne issues who doesn’t remove the 3 hairs he’s trying to pass as a mustache.

Both feminism and the red pill are misunderstood.

Feminism, in its true sense, is “the idea that since women comprise half of the world population, after a certain point, social progress can’t be achieved without the participation of women” this of course has been radicalized and I’ll write about this on a future post which I’ll call “Women who hate men”.

The Red Pill, in its true sense, is about understanding what women are actually attracted to, so that if you choose to love them, you do so from an informed position, rather than from a position of ignorance and bliss. This has the added benefit that you will know exactly what to expect from them, rather than wishing she could love you in a way that is impossible for her.

Sadly, most men find the red pill after a traumatic event like divorce.

Understanding that what you’ve always thought of as “the right way” to love women is a lie, certainly pisses you off. Most angry posts are done during this phase. And since these are the “loudest” posts, people use them as the example of what the red pill teaches. But it’s wrong. Or at least, it’s an extremely limited understanding of what’s going on.

But beyond what normies think, there’s a huge problem in this phase: some men are not able to move to the next phase.

If you’ve dwelved in the red pill materials, I’m sure you’ve come across divorced guys’ creepy pastas: stories about some middle aged guy who got rekt by divorce laws because his evil ex wife threw him a curve ball out of nowhere and now lives a bitter existence in a small, single person studio apartment, not able to see his children and paying most of his salary in alimony.

While this kind of stories are true and can certainly happen to you, there are guys who keep reading, quoting and referencing them. They become paranoid and ever more bitter about the opposite sex.

Getting angry when you find out that everything that you’ve been led to believe is a lie, is normal, but staying angry forever is not. It’s like finding out that carnivores kill their prey in order to eat them and survive and then not being able to get over that fact and boasting everywhere that that *should* not happen. But it does. Regardless of how you personally feel about it.

It took me a while to accept female nature, so don’t rush the process. The important part is not digging your own grave deeper by letting people in your life know that you know about this. This is an internal process, and a lonely one, but you’ll come out much better on the other side. Have faith in that.

Start looking at it in a solution oriented manner. “How can I make the most of this knowledge?” For example, hypergamy, the idea that women go for the man who is highest in the social ladder: if you’re at the top, it means women will go for you and you don’t need to worry about lesser men. Jealousy? that’s a thing from the past… hypergamy is a natural filter that makes lesser men seem disgusting to her. And if you stay at the top, then… why is hypergamy an issue? hint: it’s not. Actually, turns out that hypergamy is awesome.

How do you get to the top?

All three comprise “Value”. The more high value you are, the bigger your pool of options in the dating market.

The important part is not becoming bitter. Understand that women can give you sex, love, fun times, nurturing, etc *if* you push the right buttons, it’s just that up until now you were pushing the wrong ones.