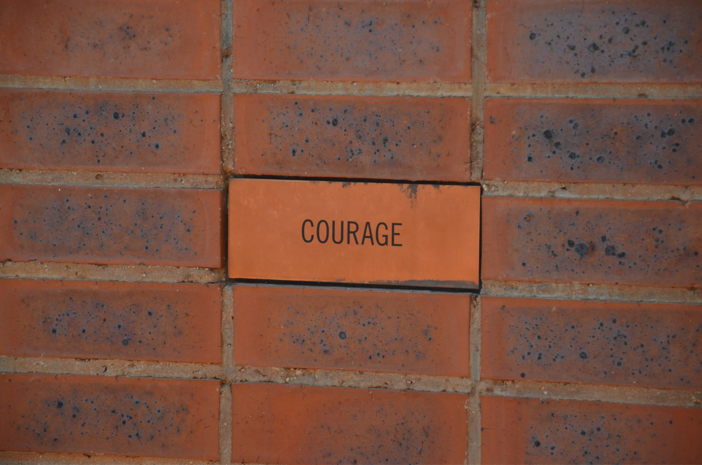 There’s this misconception in social media where lots of men think girls open their legs as soon as man who is rich enters the room.

Girls do care about spending money, and money does help you a lot in the sense that it enables you to buy healthy food, gym memberships, supplements, nice clothes, etc so you look great and eliminates the bad stress (no debt, no cash issues with emergencies) enabling you to be “fun” and not constantly worry about competition and getting ahead.

It’s not about your current situation, it’s about where you’re going.

We’re all born at different socioeconomic levels. Some are born in a family who spends their summer vacations in the Hamptons, a trust fund and being the ones to inherit daddy’s income-producing company. Others are born in a toxic piss-poor family in a dangerous neighborhood who makes them produce income at a young age to pay for their parent’s vices. None of this is our fault or our achievement, it’s just lottery.

But that doesn’t mean our situation can’t change as time goes by.

Men who never achieve anything (and this is regardless of the situation we were born in) sit idly waiting for inspiration or reading books or listening to podcasts trying to find “the secret”. The secret to wealth, happiness, whatever it is they’re looking for. This is nothing but fear in disguise. They fear doing the hard work, that’s really what it is.

A man who is fearful and has always avoided risk and effort can be born with everything in his favor and it still won’t be enough, because if he loses it… he can’t gain it back. One bad day and the company he inherited is worth $0. Now what? He got lucky, he didn’t earned it.

That’s where the most important male quality comes in: courage. We all feel fear at some point, it’s normal, the valuable part is acting anyway. That’s the definition of courage.

A man who spends his days acting with courage in his endeavors is bound to figure out what works and what doesn’t in time. The courageous man can lose everything and regain it, and girls notice that.

For Illustration purposes think of the characters in Titanic: Cal and Jack. Old movies depict this very well: the antagonist has everything in his favor, with some undesirable traits but nothing major until SHTF and his deal-breaker gets unmasked. Since this movie is a chick flick, the disgust for Cal comes when the audience sees him desperately throwing money around in an effort to find someone that will “save him” when the ship is sinking, but in that situation no money is enough. The audience comes to see Jack as more valuable because he’s not freaking out, on the contrary, he’s trying to find a way out while helping others along the way. In other words, he hasn’t given up.