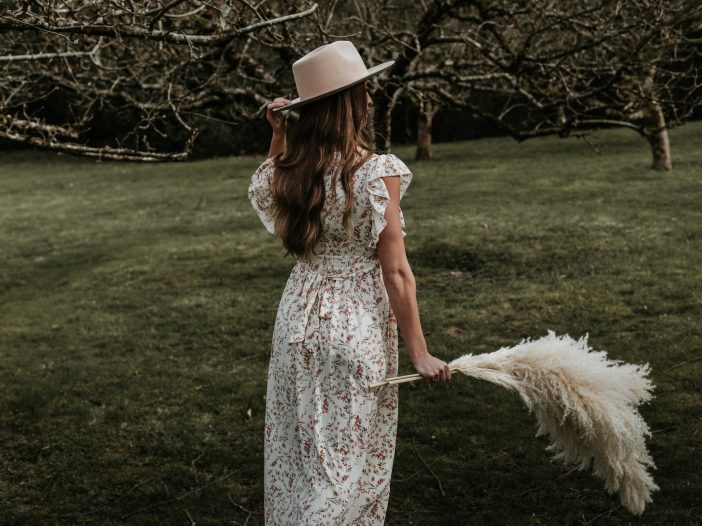 Most guys commit to the most beautiful/hot girl they can get without giving much thought to anything else.

Some guys with experience also vet for a pleasant personality once they’ve been burned a few times by crazy, aggressive or jealous girls and understand that this is an important part of how your life together will be.

And sure, there’s a lot of green flags one can look out for but in my opinion, there’s one that tops them all.

This means that she’s able to suppress the negative parts of her nature in order to achieve a higher goal down the line.

Hypergamy makes a woman attracted to the top guy in the room.

A woman with restraint will focus on locking down the commitment of the highest-value man she can and if fleeting temptations come along she’ll ignore them.

A woman without restraint is a slave to her fleeting emotions and lowest instincts.

Let’s say a hypothetical girl has a boyfriend who is on the path to success: he has a good career, a nice side business, is in shape, is socially good calibrated and in one or two years he’ll propose to her. Suddenly a tattooed, ex-con biker with three different baby-mommas approaches her and is incredibly charming. What happens next?

Well, this new guy is definitely capable of violence, probably has a crazy back story and is preselected, so a lot of girls will find him attractive (as weird as that sounds to most men), hypergamy kicks in.

The woman without restraint sleeps with him without a second thought. In her brain if she feels attraction, then that’s her truth and it must mean *something*. She’s a slave to her lowest instincts.

The woman with restraint knows her brain is wired to find this kind of guys attractive, but also that 1) they won’t commit to her and 2) they aren’t going anywhere in life. In her heart of hearts she may feel some kind of sexual attraction but just because she feels this low instinct doesn’t mean she’ll act on it. It would be as if she was trying to quit alcohol and someone offered her a drink. Sure, she would feel the small desire of cheap dopamine, but if she’s smart she wouldn’t think twice about removing herself from that scenario. Overall she’s hypergamous going for a winner in life, and ignores distractions on the way.

As you can see, restraint is the cornerstone of good behavior for a woman. For the long-term you want a woman who is wholesome and constructive, not a slave to vices.