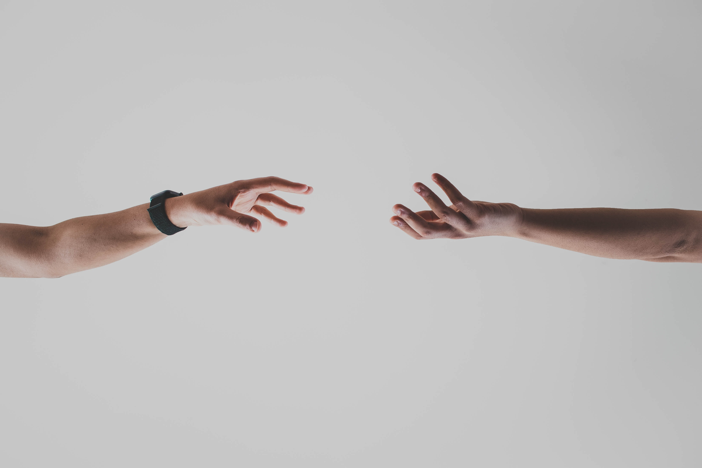 The reacher “reaches” a higher level, so it’s the one dating up. This means this is the one lucky to be in the relationship.

The settler “settles”, so it’s the one dating down.

There’s no such thing as an “equal” relationship.

Whoever needs the other person the least is the one who holds the most power in the relationship. This is true outside of romance too: think of a person asking for a pay raise. Are there 100s of others with the same skillset as him? or is he so valuable to the company that losing him would be disaster?

This means that the settler establishes the rules of the relationship. If they are not followed, the settler can simply go with another one of his options.

The reacher follows orders. If the reacher rebels or acts spoiled, she’ll be kicked out of the relationship (most likely developing a severe case of alpha widow-ing).

Because of hypergamy. Women can only “fall in love” with men they look up to or are superior to them in some way or another (not necessarily money). This is not the case with men, who see relationships not as a way to gain status but rather as a way to be happy and reproduce.

Women want a man who establishes the rules. Not some guy they can step on or command to do something. They want to be excited when this incredibly valuable man gives them attention, terrified when another girl tries to steal him, worried when he disappears for a few hours, joyful when he tells them “good girl”.

A low value guy in contrast feels to women like having to take care of a man child. Not fun. This forces her to be the logical-oriented one, the one that makes decisions, comes up with plans and doesn’t have to worry if her bf is cheating on her on not, because… he can’t, he literally is with his best option. Women don’t want this responsibilities and won’t sign up for such a boring role if they know what it entails. Take in consideration that many girls (specially feminists or career “independent” women) don’t know what’s in store for them, so they may push to be assigned this role only to resent it down the road.

So, how do you know if you’re the reacher or the settler?

If you don’t immediately know, take the Daygame Charisma quiz below and find out:

Other good indicators that you’re the settler are if she initiates sex or texts first regularly. This is not as reliable as the other indicators because it’s dependent on the girl’s personality but it’s a good sign if it does happen.