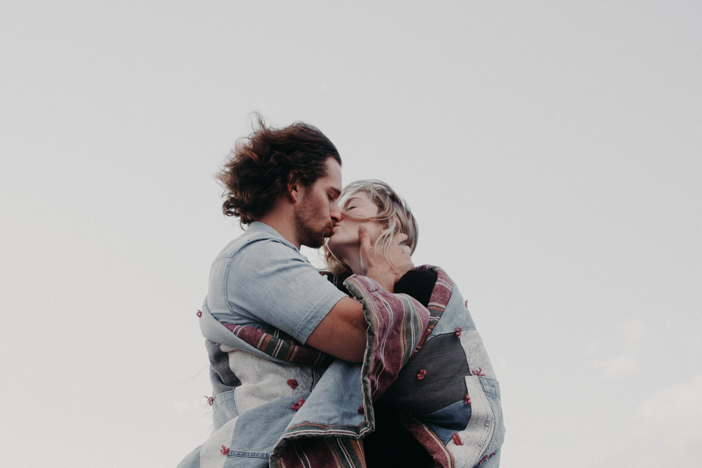 Honestly, it has always sounded like cope to me (romanticizing poverty), because all Daygame Charisma followers know girls want a guy with good looks and game for short-term mating & fun and a guy with money as a retirement plan for the long-term, but assuming you have all 3 on an acceptable level (not uncommon for DC followers) it means you’re getting dates on a consistent basis, so the next step is having successful dates.

So what makes a date “successful”?

While it’s good to measure success with milestones like grabbing hands, first kiss or sex, for all intents and purposes of this post let’s define a successful date as a date where you influenced the girl’s emotions in a positive way (which means she had a good time).

Having a plan or even a routine may work just fine, but if you want to take your dates to the next level, we’re gonna look into how you can create what I call “magic”. That is, a situation that seems so out of ordinary life (in a good way) that it feels like it was taken out of a movie.

One example would be when I met a girl online and went to her house to meet her for the first time (important: she lived with her parents). We were walking around her neighborhood, through a giant park and it suddenly started to rain heavily. My car was quite far and her house even more so, the only roof nearby was a closed church, so we ran there. I could have cursed my bad luck, but instead we just laughed it off and started having a deep conversation. We were making out after a while and being outside of a closed church + cloudy sky + the rain as background noise provided a surreal effect. We had wet hair, we were cold, we couldn’t leave but we were absorbed inside our own bubble. It felt like magic.

And that’s the key: you can’t plan this kind of moments, they just happen and you either seize them or you don’t. It’s serendipity.

“Serendipity is so romantic, after all, if it was meant to be, then how can it be hurtful? who is she to deny fate?”

In order to use serendipity to your advantage you’re gonna need two things:

Building luck is a serious matter. I learned from Felix Dennis that luck is mostly build by building on your own success: you got a high-paying job, which means you were able to save a comfy emergency fund, which makes you sleep calmly because even if you get laid-off/fired tomorrow you’ll have money to support yourself for a while, which gets rid of your bad stress, which makes your skin look better and helps you lose weight, which then helps you get dates because you look more handsome, and since the dates are racking up, you feel confident because even if one of these dates fail, you’ve got tons of other dates coming up, which translates into you being bolder and not taking things too seriously, which girls like and so they don’t make it hard for you two to be alone or go wherever you want to go.

Compare this to the guy who does a low-paying, repetitive job day after day. Living paycheck to paycheck with $0 savings frustrates him, he never goes out, his only moment where he’s surrounded by people is in the bus and in the office, but he never talks to anyone because he’s pissed, so nothing new ever happens to him, except for misfortune whenever an accident occurs.

Which brings us to point #2: reframing bad situations into positive ones. When both of these guys are out in a date and it starts raining, which one do you think it’s gonna curse at his own bad luck and which one will laugh it off and have a romantic moment under the rain with his date?

If you followed section #2 of The Game of Casual Dating, it means you’re already or headed the right way to be in shape & internally healthy, fun & interesting and stacking lots of cash, which is the basis of building luck, now you just need to keep building it and seizing opportunities whenever they arise by reframing bad situations into positive ones.

Additional Note: you may think I’m crazy, but one thing I do to keep track of my luck is that I buy one lottery ticket every month. It’s a 12 ticket membership from my college, so it’s automated, cheap and all the proceeds go to 100% scholarships for applicants with talent in the top 5% of the country but who are poor and could never afford the fees, so it’s ok if I don’t win. But I have won several times small quantities and it’s always in accordance to how well I’m doing in life, I think it’s a good way to quantify a concept that is so abstract like luck.