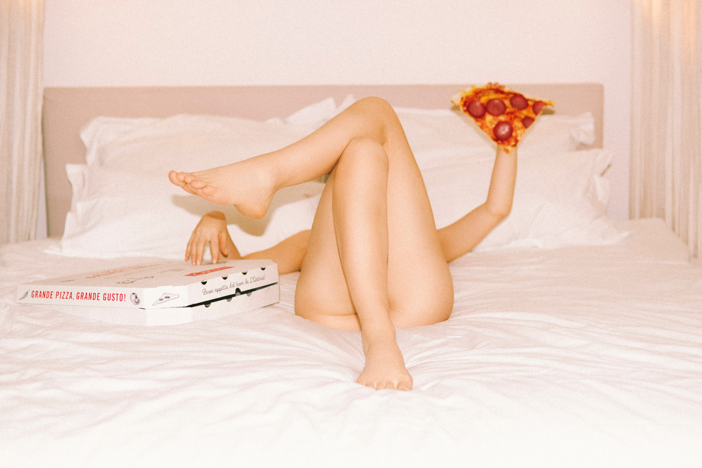 FWB: Friends with benefits. That is, having sex with a girl on a regular basis without being a couple. If this is the first time you’re hearing the term, you’re probably thinking “wait… that sounds awesome! but do girls actually accept that sort of arrangement?”

Yes they do, the only thing they ask of you is to not treat them romantically. For some reason girls see sex as less intimate than being in a relationship, so what they fear is either you or her falling in love and then getting hurt due to the natural dynamic of being friends with benefits. In short: if you only want sex, don’t treat her like a girlfriend.

Something similar is the rotation: it’s quite common for guys who can date regularly in the 8 range to keep a few 7s around just for sex. They’re pretty enough to have sex with on the regular, but if the guy can get something better why would he commit to one of them?

But the rotation is a topic for another post. For now, let’s get into how to get a FWB

The key to unlocking FWB status is: looks.

You can unlock FWB status with a friend you’ve known for a while, but it’s better to focus on new girls, since you can be clear from the beginning. It goes like this:

Old friends (if you really want to)

If you *really* want to be FWB with an existing friend, your only option is becoming hotter. There’s a reason why she didn’t saw you that way before, which automatically puts you in the friendzone as of now. (It doesn’t necessarily mean you’re an orbiter, but she definitely doesn’t see you as a sexual being)

The process is slow and it may turn out weird if you make a move before she’s ready. Invite her to go out, but I would say that in this scenario it’s best if she makes the first move or if you triple check that she’s giving you Indicators of interest.

Most guys screw it up by treating their FWB like a girlfriend. The girl gets the wrong idea, she develops feelings and pushes for a relationship. Then they either become a couple or someone gets hurt and the arrangement is over.