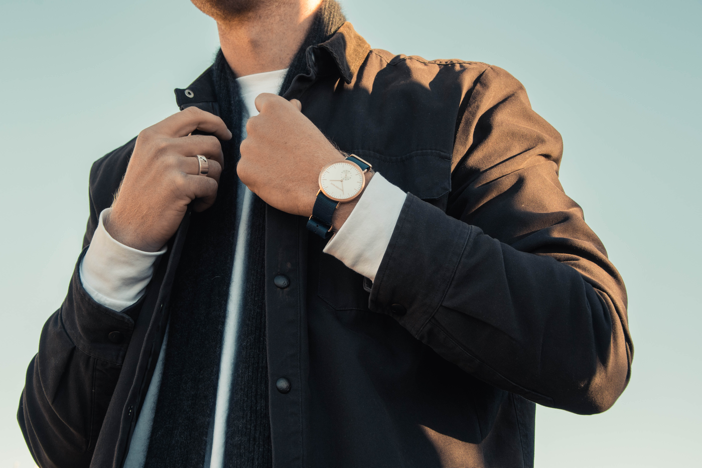 One of the biggest realizations I had when I started dating consistently was that women don’t really care about a man’s moral “goodness”. They don’t categorize men in terms of good and bad, but rather in terms of winners and losers.

Just like men don’t really care about a woman’s degree in a dating context (we prioritize looks and youth), guys who go out of their way to appear nice or moral in order to attract girls are playing a losing game. What girls really want is a man winning at life, and that is shown with results.

Have you ever heard about “big dick energy”? It’s usually described as confidence without feeling the need to flaunt it, the sexual equivalent of writing a check for $10K USD knowing with full confidence that you got it in the bank account.

What does it tell you if you can pick up on the guy’s energy and relaxed manner without him explicitly saying anything? Only guys that are not in a tight situation (that are over 25) can afford to consistently give off that vibe. Maybe he’s the top guy in his company, maybe he’s not even an employee and he’s actually a business owner, or he already beat the money game and is rich. Whatever the case, this vibe cannot be faked in the long run. It tells you the guy is a winner.

So how do you exude “big dick energy”?

Well, it’s basically the natural confidence and happy mood you get after you’ve been on the path of self-development for quite some time and things are now working out for you. There are three aspects to be considered in a man’s value:

Money: this one is obvious, the more money you have/make, the calmer you’ll feel (unless you developed an addiction to making money or built your whole identity around your job/business). Use money to improve your quality of life and to keep annoying people away. Remember: “luxury is feeling unrushed” -Tim Ferriss

Health: good looks is the gateway to sex. No debate there. Rich guys with bad looks and fat managers are sugar daddies out of necessity, and even then they only get mediocre, non-enthusiastic sex like once a year on their birthday. Don’t let this be you. This doesn’t mean being born handsome, it means: don’t be overweight. A fit man that is well groomed is very attractive.

Status: this is your current place in the social ladder. The thing is that status is transferable to different guys depending on the situation. For example, the CEO is the guy with the top rank in a company, but put him in the middle of a basketball court and suddenly the guy with the highest status is the captain of the team.

These three areas encompass value. Game is separate from this three because it is *active*. While money, health and status will give you how many potential buyers you have, game is what determines how many of them actually convert. You can look at it like Value is how good your product is and Game how much sales you actually make.

If you want to know the blueprint I created (and follow) to become a high value man, you should check out “The Game of Casual Dating: Social Skills to Meet and Date Beautiful Women” my upcoming eBook with release date of November 30.

Announcement: I’m launching my first eBook on November 30. It’ll be focused on the very first steps you need to take to start dating girls you find attractive. Remember: you can’t learn how to “get this one girl”, you get better with women in general and then apply what you’ve learned when talking to her.

“The Game of Casual Dating” is a guide detailing the process I went through during the last 5 years, from being friendzoned by every girl I attempted to date, to having a steady rotation of 3 girls I date simultaneously (all attractive to me). You won’t need 5 years of trial and error like I did, but you’ll have to put in the work following the blueprint. Pre-order it during November to get a 33% discount, from $29.99 to $19.99 here: The Game of Casual Dating: Social Skills to Meet and Date Beautiful Women.