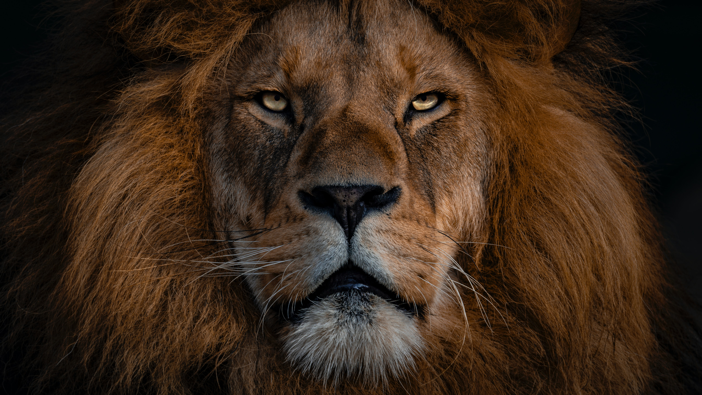 This definition is incorrect in the context of dating.

There are two kind of behaviors men can take when dealing with women: alpha and beta

Beta behaviors are related to commitment: provide financially, being a boyfriend, taking care of children, marriage

Technically speaking, no one is an alpha male or a beta male per se, as you can do any of these behaviors at any point of time, but if you predominantly do alpha behaviors people would say you’re an alpha.

Why is it important to know the distinction?

The main utility of knowing the correct definition of the previous concepts is understanding the quote: “Alpha fucks, Beta bucks”

That is, what do women want from a man? well, from an Alpha they want sex. From a Beta they want money. All girls are sexually attracted to alphas, but as girls age, reality starts to set in: swag does not pay the bills.

The thing is that alphas that have lots of money are not common. The female equivalent would be a virgin that turns into a nymphomaniac the second you and her are alone and then back to lady manners when you’re in public. Not easy to find right?

So in her younger years, a girl will try to tame an alpha into committing to her. If she succeeds, she will try to push him into making appropriate career choices so he can provide for her in the future and have the best of both worlds. If she reaches 30, she’ll quickly notice alphas are no longer interested in her, so the new strategy is settling for a beta that can provide for her.

This is why there are so many sexless marriages: she’s just not sexually attracted to her husband, she only wants his provisioning.

Always remember that money and social skills are two different games. You can’t buy your way to genuine desire.