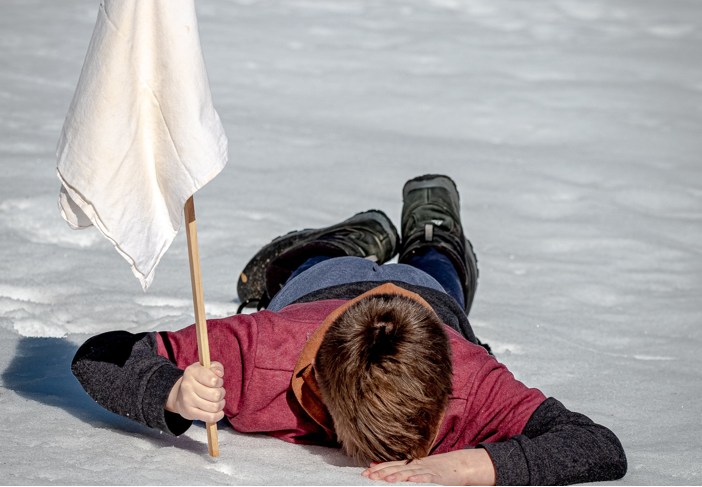 Let’s make a quick recap of the casual dating process:

The goal is to pass through each of these steps as quickly and smoothly as possible, knowing that depending on how attracted the girl is to you some steps may take longer than others and that’s perfectly normal.

Sometimes though, the issue is that the girl no longer wants to continue in the process so it’s important to notice when putting in more effort or time is not gonna pan out. Let’s analyze these signals on every step:

Approach a girl to make light conversation and get her number

The signals in this step are the easiest to notice because the girl hasn’t given you any indication of interest, so you’re mentally prepared for a rejection: she either gives you her number or doesn’t. If she gives you her number, she’s interested, if she doesn’t then she isn’t.

An earlier signal that the girl is not interested is also quite obvious, she is not into the conversation, keeps looking to other directions (not to you directly) or straight up ignores you.

In this scenarios it’s important to not give up too easily, if you’re a beginner you *need* the experience and should be willing to pay your dues putting more effort even if the girl is not responding well initially. When you have more options you can start giving yourself the luxury of being more impatient. If you’re more experienced I suggest you give the girl 3 strikes before moving on to the next girl.

Setup a date over text

In here it’s important that you don’t focus on chatting. Sure, you can chat a bit, don’t be dogmatic and robotic, but don’t forget the real objective of this step is setting up the date.

If on the other hand she keeps making up excuses to not see you, I suggest you take the same approach your iphone takes when you put in an incorrect password over and over: take more time every time to try again. For example, you meet her on a wednesday and ask her if she wants to go on a date and she makes up something. That’s fine, I would then suggest you ask her next weekend. If she also makes something up, I would give it two weeks this time, then 4 and then… give up on her.

Of course, the whole time you’ve been meeting other girls, so the total 2 months you’ve given to this girl are not a big deal, specially if you’ve been having success with other girls. This gives the girl a fair shot (maybe she really had surgery, then her grandma really died, then maybe she really was in final exams) but also you punish her every time, while making the process of giving up on a girl that previously showed some interest, easier on your psyche.

Bonus: you can rekindle old text conversations with memes and inside jokes.

Go on the date

This is the last one, basically because 3rd and 4th step have the same goal: physical escalation. During the date, your real goal is touching her, and you balance excitement and comfort in order to do so (if you want to read details on how to do so, read The Game of Casual Dating), with the end goal of taking her to your apartment/house/hotel.

In here I suggest you follow the 3 No’s rule when attempting to touch her:

Be bold and escalate, that’s the only real way of knowing if she’s into you or not. Of course, don’t arrive to the date slapping her ass before even saying hi to her, but do make progress, otherwise she’ll assume you’re not into her.

If you’ve been making out for a while (in a park or somewhere semi private) mention that you would feel more comfortable kissing here in a more private setting and propose going “somewhere more private” A.K.A. your apartment/house/hotel.