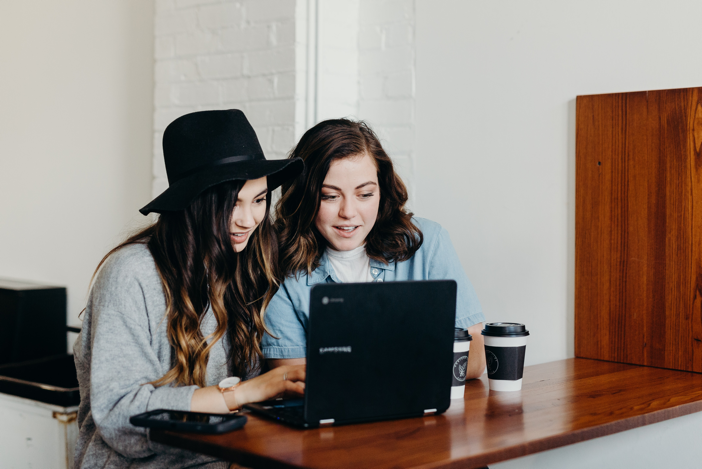 The most common dating advice from girls is “just be yourself”.

It’s actually not 100% bad advice, but it needs a lot of context to be useful advice, context that most guys don’t have.

In a previous article called “How does love actually work?” I described the 4 bases and how girls are born in third base, while you are born on home and your first task is to get to first base.

“Just be yourself” means: if you’re an alpha, it’ll work out eventually so don’t mind the details. If you’re a beta, it won’t work so no need to worry about it.

In their minds this is great advice because from their perspective it achieves the goal: not feeling stressed about an outcome that is uncertain and that they don’t need to put in effort, just sit back and enjoy the seduction.

But it’s different as a man, since they just experience the magic but you have to create it. Moreover, most guys (in the world) are blue-pilled, so they don’t think in terms of alpha or beta, they think in terms of “good man” and “bad man”, so they take the advice too literally, like “Ok so, if I’m feeling awkward or nervous I should say so, that’s being genuine right?”

I recently learned that this has a name: Theory of mind – the mental capacity to understand other people’s behavior. Not having that capacity prevents you from considering that other people may have different perspectives and reach to a different conclusion. In this scenario it’s caused because guys are deprived of information that girls have, while girls think everybody knows it.

Since they are born on third base, this means that a guy who has not reached that base won’t understand what girls mean when they try to give advice.

So, is there something useful about “just be yourself”?

Assuming that you understand that girls are attracted to value (looks, money, status) and that alpha behavior (teasing, excitement, danger, sex) is seduction-oriented while beta behavior (paying for stuff, saying good morning/good night, marriage) is commitment-oriented and that one is not better or worse than the other, just two tools to get what you want (be it either sex or affection) …