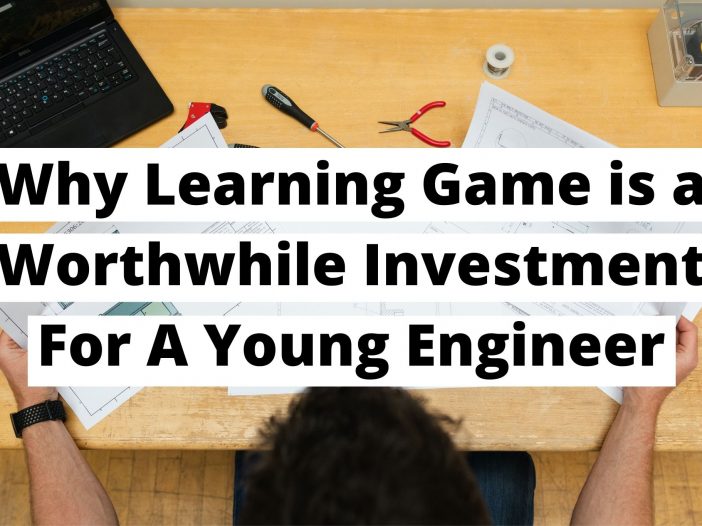 The standard advice among overachievers is “focus on money first, girls will come later”. This is good advice, but without clarification it also introduces a huge risk.

Let me paint you a scenario:

You’re a young hot shot in software engineering who gets a 6-fig offer right out of college. After a few years on the job you decide it’s time to build a startup on the side that you grow for the next several years. By the time you’re in your 30s you have reached financial freedom: sold the business, your stock portfolio pays for your cost of living and you have a house paid off. You leave the 9-5 to officially live the dream. You’ve done everything right.

With your newfound freedom, you meet a girl. Around your same age, similar interests and works in tech. Instant connection. The only drawback is that she has a baby daughter from a previous relationship, but hey, your first girlfriend and she likes star wars? you consider yourself a lucky dog. You propose after exactly one year because she’s been dropping hints that she’s not getting any younger and that if you’re not gonna step up, maybe someone else will. You get happily married.

A few months in, the honeymoon effect is fading quickly as arguments keep piling up. You don’t even know why you’re arguing most of the time, everything just kind of blurs together and you just know that if you give her some flowers and buy her something when she’s pissed, she’ll get happy again. This works for a while until it doesn’t and you get hit with divorce papers.

You lose the house, half of your stock portfolio and are ordered to pay alimony and child-support. You spent 10 years of your life arguing back and forth, tolerating mockery during the biological father’s visits and solving the bad debt issues your now ex wife got in before meeting you. Now you gotta get back into a young man’s field at 40 and everyone is talking about languages you haven’t even heard of.

See what I mean?

Bad women have been the downfall of many, many, many men. They did everything right, except learning how to vet for a good woman, and with the current divorce laws they got rekt.

And yet, I know how important it is to keep focus.

This way you slowly get experience with women and by the time you “make it” you’ll know enough to avoid the scenario we saw above.

This small time investment won’t stop you from realizing your goals, on the contrary, it’ll help you. Here are a few benefits:

Improving your social skills is a pathway to management

By choosing dating as one of your hobbies, you’ll learn the basics in books yes, but most of it will be done outside, doing daygame, nightgame, social circle game, having actual dates, etc. In short, interacting with people, which will improve your social skills.

This is important because having social skills is how you get promoted in your job. Even in software, where meritocracy reigns supreme, the bigger the company the more influenced it is by corporate politics. This is awful but it cannot be changed, so better adapt quickly to get the best results possible.

At some point while learning game and dating, you’ll come across the topics of power, leadership and what motivates people, which are the main knowledge requirements of a manager.

Learning how people work teaches you how to sell to them

I gotta say I was completely lost when it came to understanding people, girls in particular, but I now have a pretty good understanding of how people operate.

One example is that girls want to marry an alpha, that is, a guy they truly feel sexual desire for, BUT there are not enough of them for all the girls in the world. Moreover, many alphas don’t earn good money, so marrying them would mean getting good dick… in a trailer.

This scarcity drove many girls to marry betas for their money, even if they felt literal repulsion. This of course was always seen as a last resort, but preferable to staying single, since women either couldn’t work or they would get minimum wage at best and only betas would commit to them after 30, but even they wouldn’t take them when they became too old, (say 36).

Feminism then, is a response to these issues. Modern girls see working a 9-5 as a way to never commit to a beta and try to extend as much as possible the years they have available to lock down an alpha. If they get to ~36 and no alpha has committed to them, they can at least fall on their salary and live a good life as bitter spinsters with enough budget for all the wine they want. Another angle girls are taking is that they can take care financially of broke alphas, removing the trailer and getting good dick in say a house they own.

So the entire point of this movement is to take on more risk and go for what they really want (an alpha), so phrases like “I’m a strong, independent woman!” satisfy their cravings of progression towards their goal.

Knowing all of this you can build your branding to satisfy that sentiment, for example in my country there’s a fashion company that advertises her products with a woman in her early 30s with the phrase “Soy libre” (I am free in Spanish), referencing that she won’t settle for a guy she doesn’t feel sexually attracted to.

With this knowledge you can launch your side business.

Being immune to rejection is incredibly helpful in life.

If you’re an entrepreneur looking to raise funds, you’ll hear a lot of “NO”s coming your way, but being immune you can simply ask the next person without wasting time feeling bad because one person didn’t wanted to invest.

Getting rejected is a normal part of dating, so by doing it repeatedly you’ll learn to accept it graciously. This also gives you an abundance view by default, there’s always another job, another position, another startup to be launched. You don’t need to stick to a bad deal.