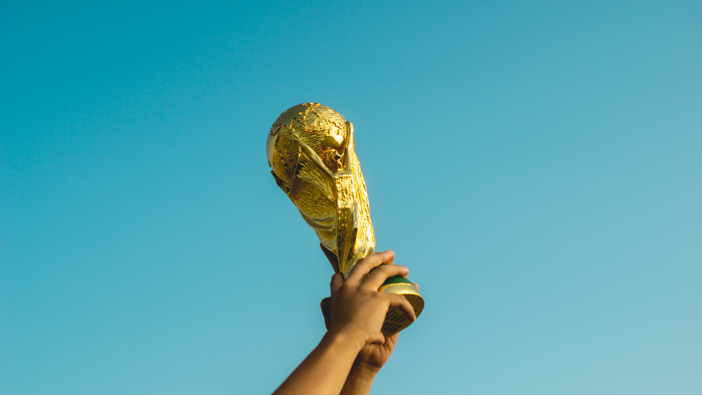 Back when I was a teenager, I was under the impression that in any relationship, the girlfriend was the prize, that is, the boyfriend (whoever it was) was lucky to date her.

While it is true that girls hold more value than guys their same age during their late teens, by the end of their late twenties they’re pretty much stripped of it. Girls get 13 years (their peak years are 17-30) where they can use their youth for whatever purpose they want, the issue is that if by the time they’re 30 they’re still single, dating “up” becomes increasingly more difficult for them.

Girls got two variables to attract men: 1) how attractive they are (body, face, age) and 2) how pleasant their personality is (not annoying, not crazy, not a feminist, not jaded, not a redneck, feminine). Sadly, by 30 most girls both look terrible and are insufferable/jaded.

Compare this with men

Unless we are athletes or musician outliers, we are invisible throughout our teens and early 20s. After graduation, inclusion quotas actively work to reduce men in the workforce in favor of women even if the male candidate is more qualified. Nobody gives a F about your feelings. Actually, nobody gives a F about you overall if you don’t have a talent or some sort of way to add value.

But, if you are able to crawl out of this hole (which you’ll have to do by yourself, no hand holding) it’ll put you into the category of top 20% of men, defined here as:

This of course takes time if you were born poor, have always been overweight and with awful social skills, but by the time you turn 27 all these should already be fixed.

These men are at the top of the social hierarchy. Picture it like this:

Since women can’t sincerely love a man who is beneath them, they are left competing for the top 20%.

So, top men’s looks go up through their late 20s and early 30s (peaking at 35) and all other areas usually go up too, so dating becomes easier as we age.