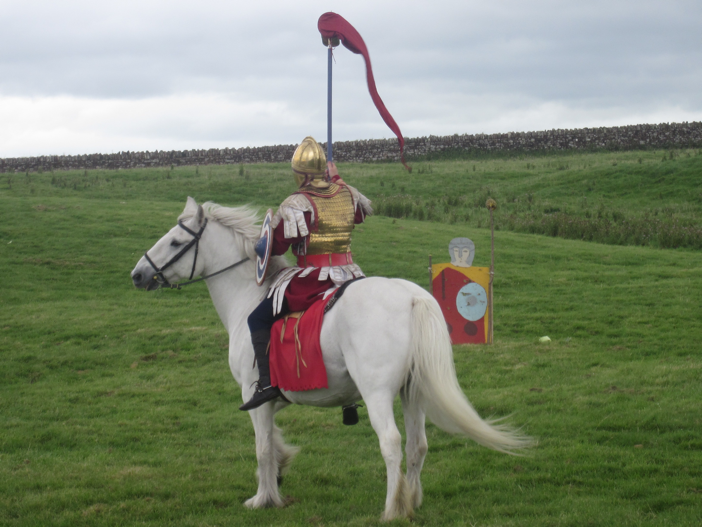 We have all seen a girl who is hell bent on changing a guy.

This is so common that it has turned into a meme: the girl falls in love with some guy who excites her but has no future, he earns minimum wage and is content with it, no aspirations of getting a degree nor building a business, spends his evenings drinking, he punches the wall when he gets angry (honestly, lol), has a long history of cheating.

She tries to steer him in a better direction but after years of trying she finds herself financially supporting her fat, unemployed husband, with a black eye and a STD even though she’s been monogamous the whole while. What happened?

All men think: well… the red flags were always there, she should’ve chosen a better guy.

Yet, men fall prey to bad judgement too.

Trying to save a girl is a bad deal. Let’s go through all the reasons why

1) If she’s a Stripper/Prostitute, it means her notch count is sky-high. That long-term disgust doesn’t go away. Her ability to pair bond is utterly destroyed and she most likely has an infection. Her past becomes your future.

2) If she is $100k in debt with a liberal arts degree, she’s most likely earning around $2 USD/yr or so (joke), which means you’ll end up paying her debt. She is, by definition, a liability.

3) If she is or was in a toxic relationship, there’s always the possibility of a crazy ex showing up drunk at your doorstep or workplace.

4) If she’s a feminist, you risk getting me too’d. Goodbye to the possibility of living a peaceful life.

5) If she’s poor, she’ll see you as her ticket for a better life and pressure you into making early important decisions, like moving in together to an apartment you can barely afford, killing your chances of getting rich due to your present responsibilities (taking care of her financially)

Now, this is the punch line: if you actually save her it means both that you invested in her heavily (you got tons to lose) and that her value increased (more than when she met you).

Guess what happens next. Hint: Hypergamy is ruthless.