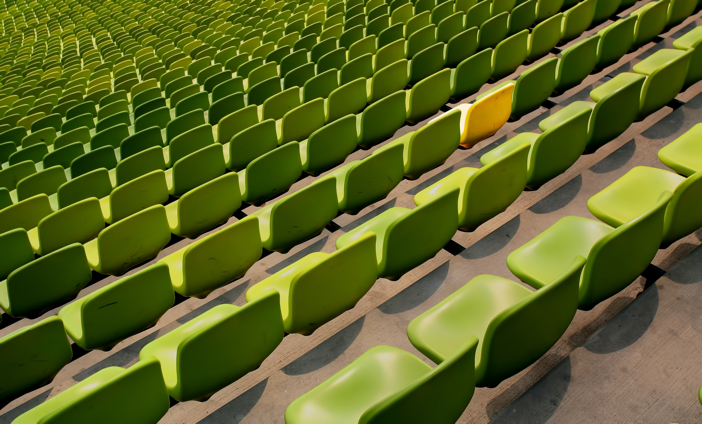 Seduction, for men, is a numbers game: one girl sees value in you, another one doesn’t.

A bad strategy is doubling-down on your efforts with the girl who doesn’t see value in you, in an attempt to make her change her mind.

A good strategy is talking to as many girls as possible to find out which ones see value in you, and then focus your efforts in them.

This is why when talking about girls, it’s smart to talk in general rules:

One example could be Meghan Markle: Married over 30 as a single mom of 2 to the prince of England. Sure, she got a great deal. Sure, she made some kind of point that “it is possible”.

But, is that common? will most 30 something single mothers marry a top guy? Hell no, it’s hilarious to even think about it. Meghan Markle was an exception, and she was celebrated as a hero in girl world (if it was common, she wouldn’t have been celebrated as much as she was)

You wouldn’t advice a young girl to wait until she’s 30 and with 2 children from some random guy so she can get the best guy she can ever get. Meghan Markle got a top guy *despite* her not being young and despite having children from another guy, not thanks to it.

That being said, if you believe the girl you want to bang is an exception, and don’t mind the extra effort, let’s dive in into how you can deal with her.

First acknowledge that you may be wrong and she may be lying.

You have a bias: you want to believe.

When she tells you that she’s a virgin, that her tattoo has a super deep meaning, that her STI is an immaculate STI, that *all* her ex-boyfriends have been the ones who did her wrong… you want to believe. Nobody likes to imagine the girl they’re dating is capable of cheating or getting facefucked by some other guy, and so, when we’re inexperienced, we all tend to steer towards finding the girl innocent until proven wrong. This is a mistake.

Second, acknowledge that you don’t *need* to deal with her

Third, narrow her “uniqueness” down

I have a confession to make: I suck at reading other people’s emotions.

I make up for this by using MBTI to understand girls’ behaviors that seem odd to me. Here are a few examples:

ENFJs (protagonists): they naturally have a strong frame and interesting lives, so at times it feels like they’re challenging your frame on purpose, but they’re not, that’s just their nature. If you can ignore this, you’ll see that they’re usually very interested in your world and in being a part of it.

ENFPs: they are flirty. No, let me say it like this: they are FLIRTY. Did you read Robert Greene’s “The art of seduction”? yeah… this is the siren archetype. They radiate abundant sexual energy, so it seems like they’re flirting with everyone. This includes you, so keep your head cool before starting physical escalation, since she may push your hand away and claim she didn’t gave any green light. They’re not self-aware.

INTJs: the classic exception. INTJ girls don’t respond well to small talk or people asking them why they’re so quiet. In this case, it’s either an interesting topic or silence. Silence is not bad here, since they interpret it as calmness, instead of boredom. A note here, these girls usually only get along with other INTJs or other introverts, but extroverts who are thinkers may interest them too.

INFPs: ahh INFPs. They’re like an artsy and more girly INTJ. Shy, dark clothes, I love them, they’re my favorite. Similar to the INTJs, silence is better than small talk. Spending 20 minutes or so just walking or driving in absolute silence is not bad nor uncommon. The big difference is that they get hurt easily, so be mindful of the words you use.

Always remember that MBTI gives you hints, but every person is different. Also, remember that most people become self-aware of their quirkiness as they mature. I would like to give you a more extensive list, but these are the kind of girls that I have dated long-term and have analyzed, and you know I never talk about things I haven’t lived and experienced, since the information would be wrong.