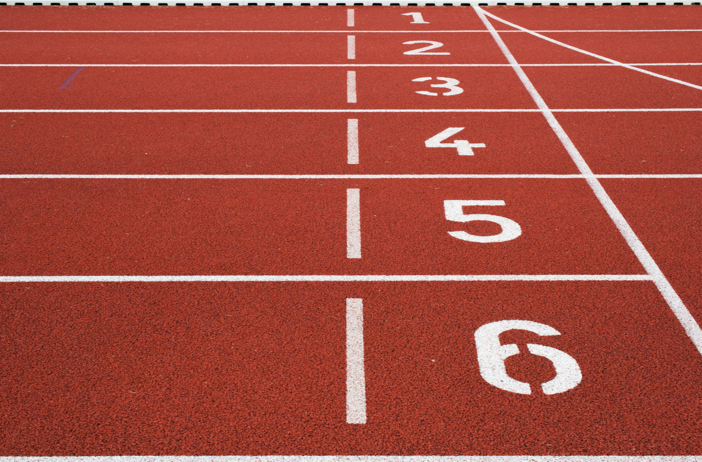 The 1-10 attractiveness scale is usually used to quickly describe how attracted you are to a girl.

While most men use a 1-10 scale to describe how objectively hot a girl is, this approach tries to get consensus and ignores the subjective element: preferences. I’ve found that it is more descriptive to include tastes in the scale, so that a girl that may be a 10 to you, may be a 9 to the rest.

The girls in this range are not attractive. They don’t make you nervous when talking to them and you’d be very embarrassed if you were seen dating one in public.

They’re usually kinder, as they know they don’t have many options but they can also block you in a group of friends. What keeps many women in this range is being overweight.

A six is a girl that others would categorize as a 5, but to you she seems “okay” since she’s your type. For example I prefer brunettes/raven haired with an ectomorph body structure over the typical “busty blonde” preference, so a thin, black haired 5 would be a 6 to me.

This is an excellent range to begin approaching girls if you’re just starting to develop your inner game and building your value, since the difficulty level is lower than girls in the 7+ range but sufficiently high that you will put in real effort.

If you’re constantly getting rejected by 6s, it may be worth taking the time to go on a few dates with some 5s just to see the whole process once. This is what I did in the beginning, since I was completely lost and it helped me get the snowball effect started. Is it pretty? No, Is it exciting? Also no, but lowering the difficulty level to the lowest is a good way to get started.

7s are girls anyone would consider cute. Nothing to brag about, but you certainly don’t feel embarrassed to be seen with her in public, on the contrary, you may feel some nascent pride for being seen together.

Girls in this range make good girlfriends and are usually thin with a cute face, or have a nice body with an ok face, but not both.

The main issue in this range is that guys who consistently date at higher levels (8+) have a few 7s in their rotation, since they’re cute enough to have sex with them without putting in too much effort, but not cute enough to give them the girlfriend status.

So girls mistakenly believe they are 8s+ just because a high value man has sex with them, ignoring the fact that they’re not getting commitment, only bootycalls. Smart 7s don’t fall for this, as they are more self aware than average.

It is said that when you’re improving your game and moving up in the ranks, you will try to jump into a relationship with the first 7 that you apply game to and works. I certainly fell into this trap, where you start seeing her as an exception, a special girl. But she is not an exception. She may give you a pass when you make a mistake because you’ve been doing a great job so far, but too many mistakes in your game, too much ignoring the rules that brought you to this level and the relationship will fall like a house of cards. I don’t think this is bad, maybe just an experience every man has to experience at some point.

8s are marriage material: Cute face, nice body. Girls in this range know they have options, so being good in one area (Money, Health, Status and Game) won’t make the trick this time. You have to at least be in the upper-middle class, in shape and have good game.

The thing that can break an 8 is personality, as many of them become arrogant and think their looks and options will only go up. This is why many PUAs neg girls in this range: they’re secure enough to not break down, and it sobers down her ego and sky high expectations to a more realistic level.

Of course, if you’re gonna marry an 8, pick a smart one that is not delusional and spends her early-mid 20s looking for commitment, not partying and riding the cock carousel.

9s are girls who can make a living off their looks. These are actresses or models, and they’re usually out of reach for regular joe, since they have the option to date millionaires, athletes or other famous men.

A 10 would be a 9 that is your type. For example Megan Fox is a 10 for me because she’s my type. Other men may not have the same preferences as me, but no one can deny she makes a living off her looks, so that would put her in the 9 range for most people.

Note: Girls date up, unless forced to date down by the wall (post 30 years old). So they usually give themselves 1 extra point in the attractiveness scale if asked to evaluate themselves, that’s why they fall in the traps mentioned before.

Note for the ladies that read the blog: the 1-10 attractiveness scale only evaluates physical appearance.

When it comes to being attractive to men, a girl with a good career, brains and drive will always be second to a girl with good physical appearance and a pleasing personality.

You could become the new CEO of Apple and still lose to the 22 year old cashier who spends her evenings at the gym and always greets you with a smile. Not because of “intimidation”, but because it’s just not that relevant.