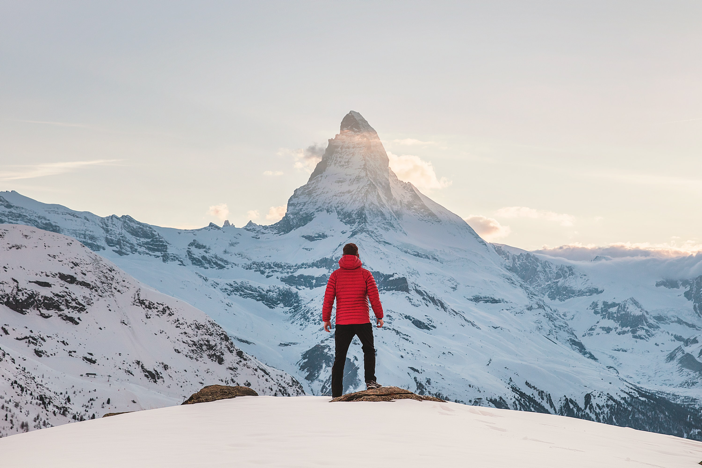 One of the most recognizable terms from the red pill theory is “The wall”, the moment at which a woman is no longer more physically desirable than girls from a younger generation. This usually occurs at around age 30 although healthy habits may extend this and unhealthy habits may reduce it.

But what about males?

Since male value is conformed by a combination of looks + money + status (game is not considered here since we’re looking at it through this lens: value is how good your product is, game is how much sales you actually make), many argue that men have the possibility of not peaking if they continue developing themselves and accumulating power.

I can’t say if this is true or not because I’m not an old man at the end of his life who never stopped developing himself and accumulating power, but what I can say is true is that:

My logic when it comes to peak years is: 13 years for each gender – 6 rising, 3 on top of the world and 4 in slow decline.

As a guy who recently entered his late 20’s, I can say how funny this transition looks like. Girls who were bitchy to guys during high school suddenly became nicer, girls who wore ripped black jeans and vans exclusively now started wearing dresses, and there’s a general feeling of nervousness about being able to get commitment from a worthy man.

On the other side, I built the foundation of a great life during my early and mid 20s, so I know the only way now is up. There has never been as much quality and quantity of girls in my life. I don’t feel neediness at all, and feel happy and calm pretty much all the time.

And yet I know this “easiness” with which I meet girls won’t last forever. Or maybe it does and I’m overthinking this, but for the time being I think it’s in my best interests to assume I’ll follow the normal male peak trajectory, where I have a rise, peak and slow decline and reassess things as they progress.

So, if late 20s and early 30s are basically the male party years, how can you prepare to enjoy them? I would consider this 4 areas:

Mind: After graduation and getting a job, I suggest you spend your first years reading a lot of books. You want to build a base layer of knowledge during this time because later you don’t want to spend valuable time reading, you want to spend it using that information (nobody has ever made $ by reading, but tons of people have made $ by using what they’ve read). I suggest you read tons of books about Stoicism, this philosophy will serve you well.

Money: You want to earn your place as a recent grad. Better offers appear all the time after you get 3+ years of experience. After year 3 I suggest you start a side hustle with the intention of covering 100% of your cost of living (If you’re talented enough to start earlier, by all means do so, but max after year 3).

Health: You don’t want to turn 27 without knowing how to lift, or worse, overweight. Self explanatory. Additionally I suggest you learn the ins and outs of dressing well.

Social: Beat approach anxiety and pay your dues getting rejected to build immunity to rejection. Read theory, but spend the majority of your time allocated for this area in the field.

As you can see, the common point in all of these is that you should put all the heavy effort upfront, so that you can start enjoying the results when you turn 27+, like being able to spend, looking hot in fresh clothes, and being confident with any girl you meet.