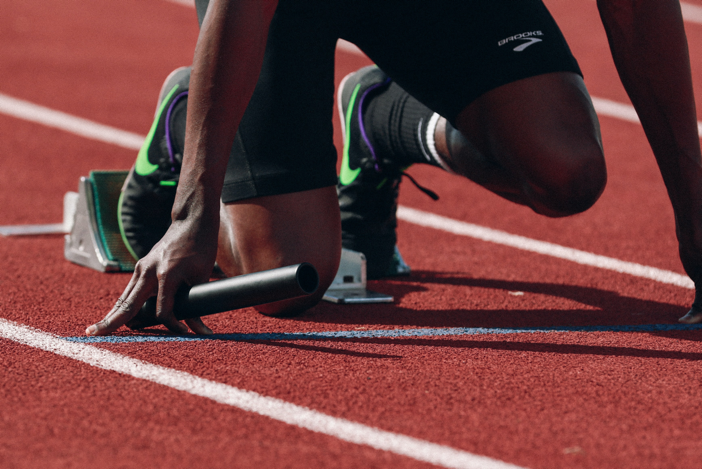 “There’s this cute girl in my gym/class/group I want to talk to but I’m nowhere near where I wanna be in my life. Part of me says fuck it, start a conversation and go after her anyway and the other part of me says I’m not at a version of myself yet where I feel I can get her.”

Tons of men have been in this predicament before (myself included).

The initial premise is that, as a man, you’re heading in the right direction: mental, monetary and physical self-development. You’re increasing your value and you understand that that’s what girls are attracted to, which means you’re already ahead of many of your peers.

The issue lies in not having fully embraced the idea that real growth WILL change you, and the only way that can happen is by learning the though lessons, which are usually accompanied by pain.

The lesson in this problematic is that you have to be “Outcome independent”.

That sounds easy when we’re talking about approaching a random girl in the street, getting rejected and moving on, but I really grasped the concept after I started dating a girl I had a crush on for ~2/3 years (met her before moving out of the country and started dating her when I came back) who seemed “perfect” for me. But suddenly, she broke things off.

What was my mistake?

My mistake was that this girl wasn’t a small bet for me. In my mind stakes were higher because I had invested a lot, so my moves were more planned, which ruins the potential for serendipity, feels robotic and is not fun overall. Without noticing, I started doing all the mistakes I warn about like not making intentions clear and not escalating, chatting every day, etc.

So one of the lessons I learned from that was that no matter how much effort and skill I put into getting a specific girl, THERE ARE NO GUARANTEES.

But I also learned a far more important lesson, one of the most cruel lessons out there: “There are some lessons that can only be learned by losing the bets that you deem as high stakes.“

You have to have an apprentice’s mindset: be willing to make mistakes. You apply what you’ve learned, and if it doesn’t work out, at least you learned something that will help you succeed at what you want in the future.

Fixating on a specific girl is oneitis, which is a sure way to lose her. Maybe not today, and maybe not tomorrow, but it will happen at some point if you don’t address it, and the way to do so is by approaching her with outcome independence.