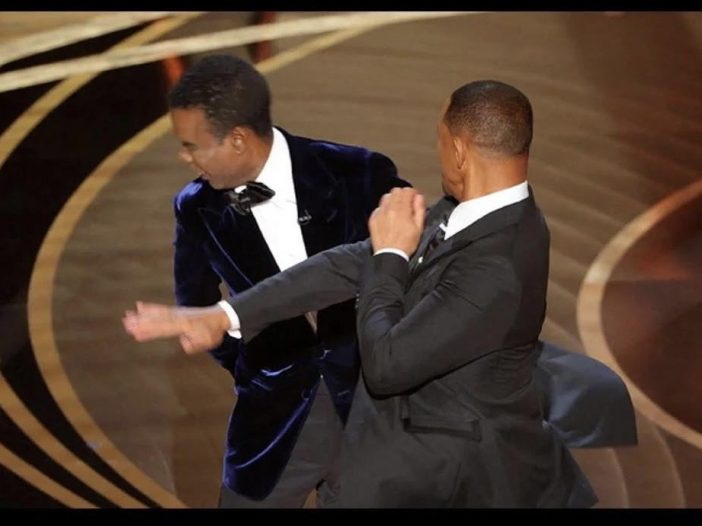 I’m sure you already heard about Will Smith’s incident last night at the oscars.

But in case you haven’t, he basically went to the stage and slapped Chris Rock for making a joke about Jada (Will’s wife) and her alopecia disease. After returning to his seat, Will Smith yelled at the top of his lungs “keep my wife’s name out of your f*cking mouth”. Later he apologized for this behavior on his acceptance speech.

All right, so was this a good or bad way to handle this situation? in this post I’ll tell you my perspective.

First of all, why did this happen?

Will Smith’s marriage situation has been turbulent these last few years. The most noticeable event before this was when his wife, Jada Pinkett Smith, revealed to his face in live tv that she had been sleeping with a guy named August Alsina (a friend of their son Jaden Smith). She called it an “entanglement”.

Will didn’t made a scene, he seemed to take the L in silence and, unfortunately, proceeded to embarrass himself over the next few days going overdrive in his attempts to “get her back”, which included buying Jada tickets for a very expensive vacation.

Note: One thing that many people got wrong is that they understood Jada was cheating when his expectation was monogamy, but that’s wrong. From what I understand they had an open marriage, which obviously is a dumb decision.

Social media mocked the situation endlessly because one thing was clear: he was not willing to step out of the relationship. But this event clearly affected Will, and my guess is that resentment kept building inside of him. Both for being wronged along with not doing something about it.

When Chris Rock drops the GI Jane 2 joke at the oscars, you can see Will Smith laughs initially, but then Jada throws him “the look” as if saying “are you gonna let him talk like that about me?”.

You know what happens next, he gets his emotions all riled up and walks up to Chris Rock, slaps him, yells at the top of his lungs and later apologizes for his behavior.

This would’ve been ok if she was an amazing, loving girl with true desire for Will, but that’s not the case. Will is DOMINATED. Completely in submission and forced to act tough by a crazy bitch.

Even if this was his initiative, my man this was not the moment to start standing up for yourself. How do you stand up to a guy making a joke about your wife when you were not able to stand up for yourself when she told you to your face in live tv that she was sleeping with a friend of your son?

This slap seems like accumulated resentment towards Jada, and Chris Rock was the unfortunate scapegoat who was in the way.