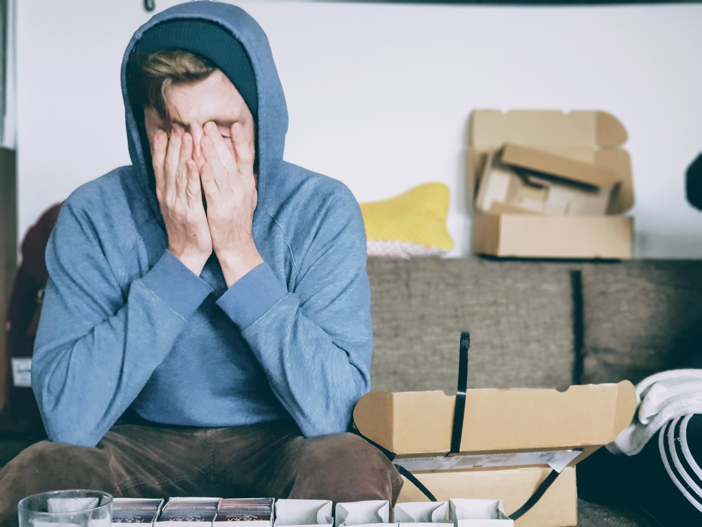 Men shouldn’t get jealous, and there’s a simple reason why.

First, let’s revisit the basics: why is a girl attracted to you?

As men we are more objective when evaluating value: is she hot or not? pretty simple question. There are some girls that I still don’t understand why got several friends hooked, to me they looked just “ok”.

Girls are not capable of being independent thinkers in this regard, they take into account the other girls’ opinions to form their own. If they like a guy but the whole group says he’s ugly, then they come to the conclusion that the guy is indeed ugly even though she liked him. The reverse is the same, if the whole group agrees that a guy is hot, then she finds him hot. This is actually the premise of many girl movies where they become “liberated” once they stop the group think or “the appearances”. Lol.

The point is that girls’ opinion of you is easily influenceable.

Now, what are you telling her when you become jealous of some guy? that that guy is better than you!

In her mind the only reason to be jealous of someone is if that someone represents a treat, so the only way to win is by not becoming jealous. What does this tell her? that you don’t consider other guys as above you. They may be, but you don’t consider them to be, and as we saw earlier, perception is the name of the game when it comes to this.

That’s why you shouldn’t get jealous.